I bought my girlie a chocolate bar, and advised her to ration it. 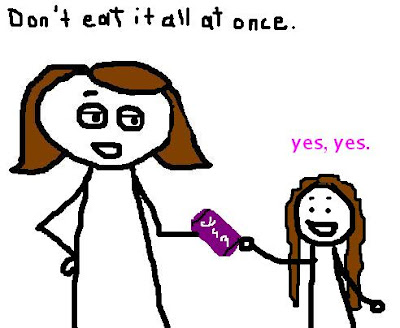 and believe it or not, she actually DID.

That thing sat on the counter for what felt like FOREVER. 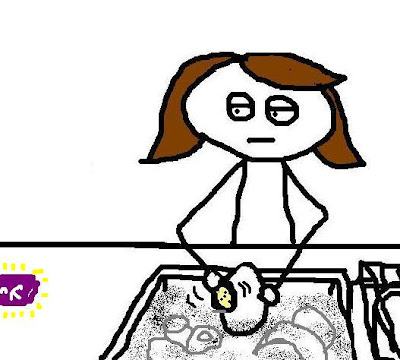 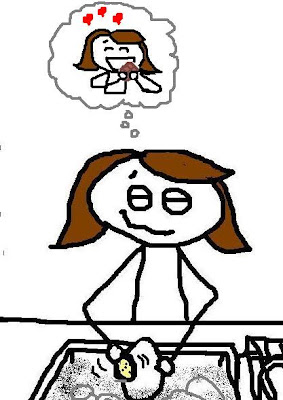 And you know EXACTLY what it would taste like,

so you have chocolate-devouring FANTASIES.

when there are only THREE SQUARES LEFT... 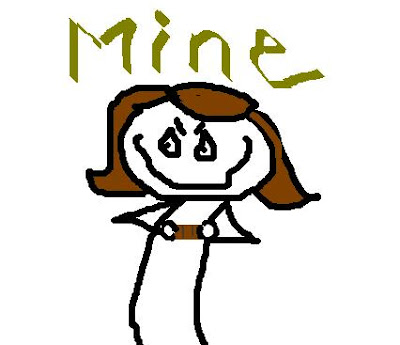 you CONVINCE yourself that OBVIOUSLY the kid forgot about them.

And then you DECIDE that you have every  right to eat it.

What the hell?  Who does all the work around here?
Who makes the dinners and lunches and snacks?
Who makes sure everyone has clean underpants all the time?

And anyways...looks like she forgot about those last three squares.

So you GOBBLE THEM UP! 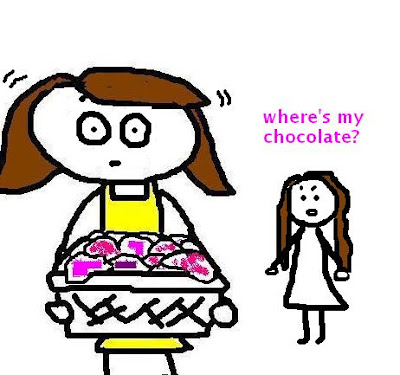 
You tell the kid YOU ATE HER CHOCOLATE. 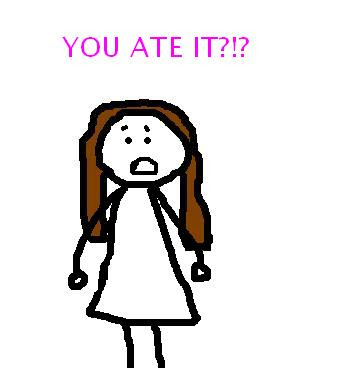 She CAN'T BELIEVE IT!! 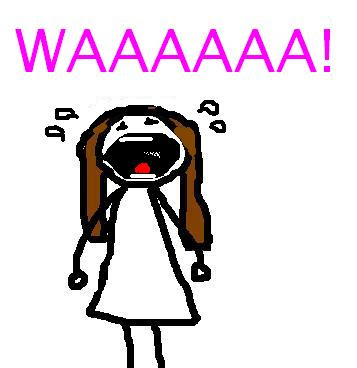 But then, she's ANGRY


She gives you a GOOD lecture, in a very stern tone. 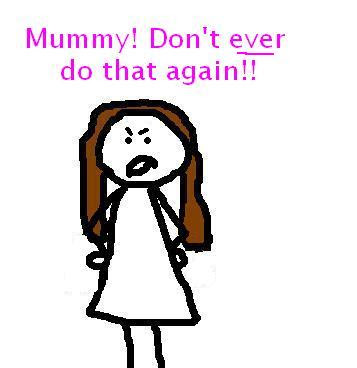 
Every time a new piece of chocolate comes into the house, she makes sure you remember. 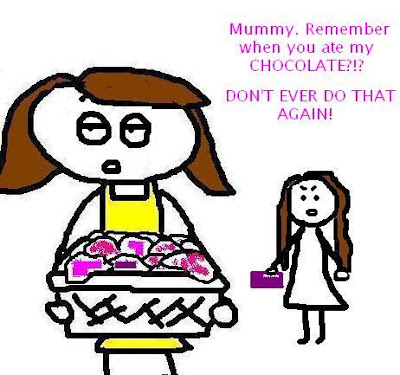 Guess you learned your lesson!

Whoo! That was boring.
Posted by karensomethingorother at 9:00 AM 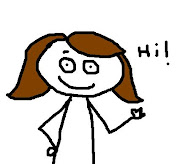 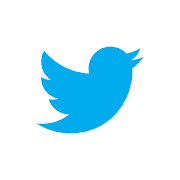 You Thought These Weren't Boring!